What is Digital Audio Workstation? 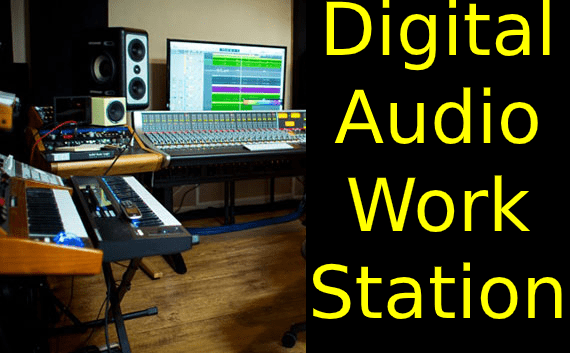 A Digital Audio Workstation (DAW) is a digital device used for recording audio, audio editing and producing audio files. Digital Audio Workstation (DAW) are available a spread of configurations from one audio software program on a laptop, to an integrated stand-alone unit, all the way to a highly complex configuration of various components controlled by a central computer.

Digital Audio Workstation (DAW) was developed in the year of 1970s. This is due to computers’ low processing power compared to today, where the graphic user interface is now central to the DAW experience and operability.

What was the first digital audio workstation?

In 1978, Soundstream was the first company in the world, they had made the first commercially available digital audio tape recorders in 1977, built what could be considered the first digital audio workstation using some of the most current computer hardware of the time.

What is the best free DAW for beginners? 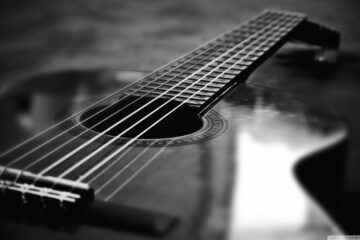 Which guitar is best for beginners under ₹3500?

We have selected the top acoustic guitar for a beginner under 3500 those who have a love for music and want to learn more bout music instrument. The guitar is one of the most popular and trending Read more… 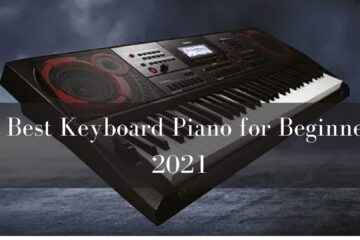 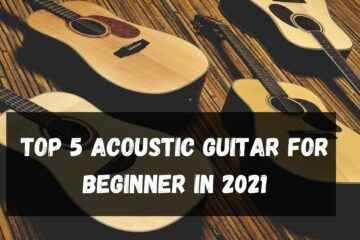 Top 5 Acoustic Guitar for Beginner in 2021